How selective is your memory ?

On the game board, there are always two identical images. Start the game by flipping a card. Then try to find another card that has the same image as the first. If you can’t find a pair, the flipped cards will be flipped back with the face down. Try to memorize these images as it becomes easier to find pairs the longer you play. When you find a pair they are removed from the board and when you find all the pairs in this memory, you have completed the level.

As an unpredictable, sweeping pandemic causes people to develop sudden amnesia, a man finds himself enrolled in a recovery program designed to help him build a new life. His treatment: performing daily tasks prescribed by his doctors on cassette tape, and capturing these new memories with a Polaroid camera.

Written and directed by

With the support of

Christos Nikou was born in Athens in 1984.

For the past ten years, he has worked as an assistant director on the feature films DOGTOOTH (Yorgos Lanthimos) and BEFORE MIDNIGHT (Richard Linklater), as well as 4 BLACK SUITS, NOBODY, CHRISTMAS TANGO, A GREEK TYPE OF PROBLEM and 7 KINDS OF WRATH and APPROACH. 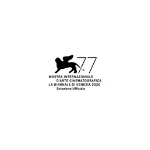 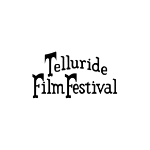 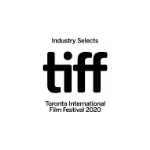 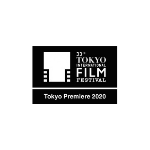 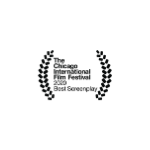 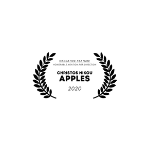 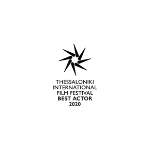 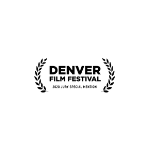 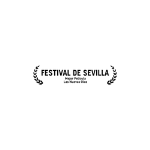 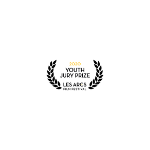 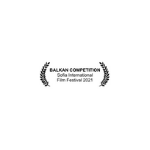 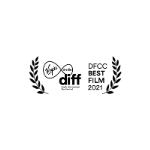 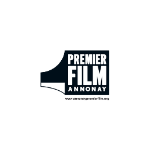